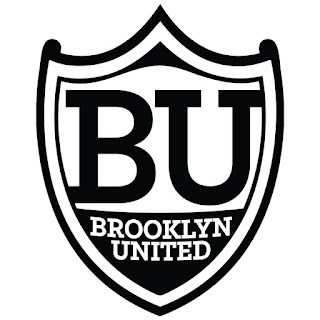 Brooklyn United (BU) is one of Brooklyn’s most effective Music and Arts Programs. It is a program that offers a creative and safe space for minority inner-city youth. Throughout the years, the program has operated out of churches and other dance studios. During their time at these establishments, BU has been, and continues to be, an inspiration to all who have had a face-to-face encounter or have seen them perform.

Residing in New York city, the youth face several challenges and dangers. We all know that an idle mind and too much (unsupervised) free time can change the trajectory of their lives. Brooklyn United has provided an alternative to spending so much time unsupervised. While operating out of the establishments previously mentioned, Brooklyn United has been able to offer an afterschool program, Saturday program, programming during school breaks, Summer camp and more for inner-city youth. During the school year, Brooklyn United offers homework assistance to younger members of the program, character and leadership development seminars, tutoring, SAT Prep classes, mentors, dance, band and more. Annually they perform in their very own Off-Broadway Production entitled BU Live at La Mama Theatre. 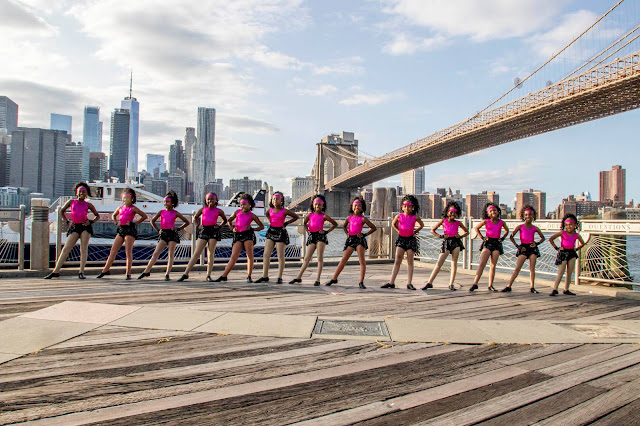 Unfortunately, due to COVID 19, all programs came to a halt. Eventually, a few classes were held on Zoom and the youth of BU rose to the challenge. When the city reopened, they began rehearsing in city parks and they were beyond excited. In August, the parents of Brooklyn United Music and Arts Program were informed they were losing the place they called home. BU was informed they had to vacate the premises by September 1, 2020. Although Brooklyn United is currently homeless, their spirits are high, and their confidence has not been affected in any way. As BU ponders upon the current situation and the course that lies ahead, their mission remains the same. They work diligently to provide inner-city youth ages 5-21 a positive marching band experience while promoting academic support, character development, skills building, and performance opportunities 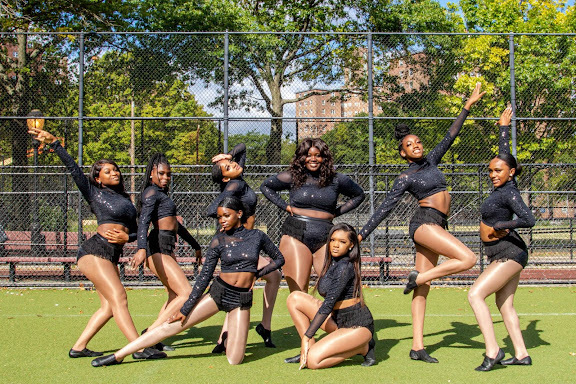 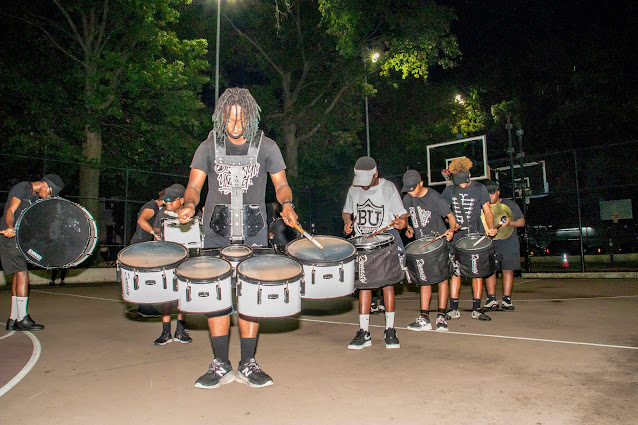 Brooklyn United has informed all members of the current situation. Of course, they asked questions like, where will go? What are we going to do? Where will we practice if it rains? Where will we practice when it gets cold? Management at Brooklyn United has the same concerns as the kids and parents. Although the youth have been pushed out of their home, the Founder and Director remains optimistic. Their lives matter. The inner-city youth lives matter. The BU village does not want any of their past, current or future members to become hashtags.

We do not want to hear of more male black youth (BU or Non-BU members) being killed by police officers or other black youth. We want the young ladies, current and future, to have respect for themselves and build each other up. This is what Brooklyn United is about.  We focus on providing our youth the best experience possible. We strive to provide them resources and life skills to prepare them for tomorrow. 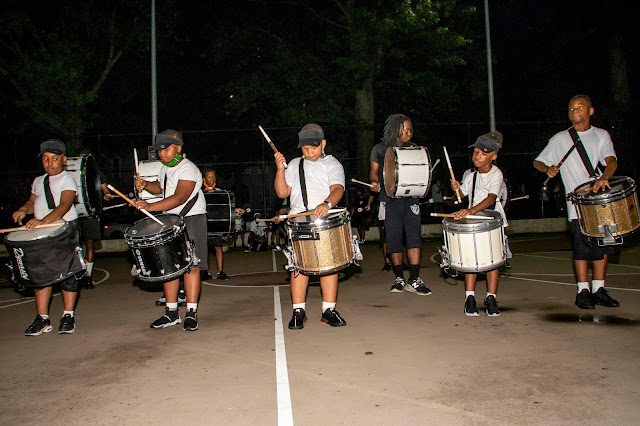 We are grateful for the partnerships we had with the other establishments. However, this time around, BU has decided to do things a little different. The Founder and Director has stated, it is time that Brooklyn United have their own space “The Brooklyn United Community Center.” The center will serve all inner-city youth. He has found a location, but he does not have the funding. Guess what, you can play a vital role in transforming the lives of young people in New York City, not just in Brooklyn. To continue offering the programs and skills previously mentioned, we would greatly appreciate if you could contribute to the Brooklyn United Building Fund.

If you wish to support us, please visit our GoFundMe page at, 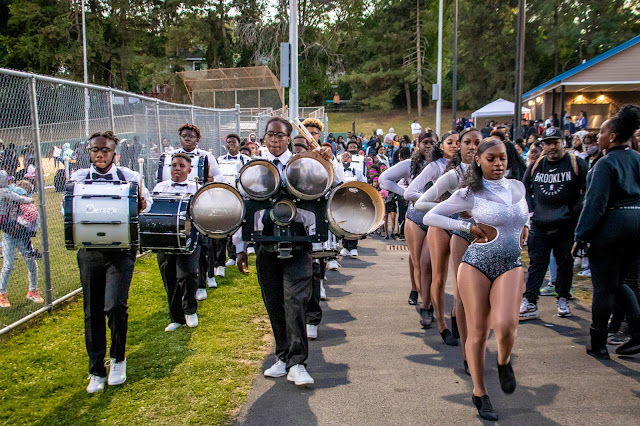 All of us at Brooklyn United thank you in advance for your contribution.

Being a Bold Leader

By Raising Brown Girls August 17, 2021
Stop and think about the following questions.   1. What does it mean to be bold? 2. What does it mean to be a leader?  3. Would you consider yourself bold, a leader or a bold leader?  There are several definitions and interpretations of what it means to be bold and to be a leader. My interpretation of being bold is not being afraid to take risks or make decisions (that lead to a positive result). I also think being bold is displaying confidence and courage as someone works to fulfill their purpose in the world. My interpretation of a leader is someone who has good organization skills which is required when working in a team setting or organization. I also think leaders stand behind their teams and works diligently to bring out the best in everyone. My interpretation of a bold leader is a combination of bold and leaders previously stated above. In addition, a bold leader is someone who has a clear vision, purpose, and a plan of action. It is someone who can get tho
Post a Comment
Read more