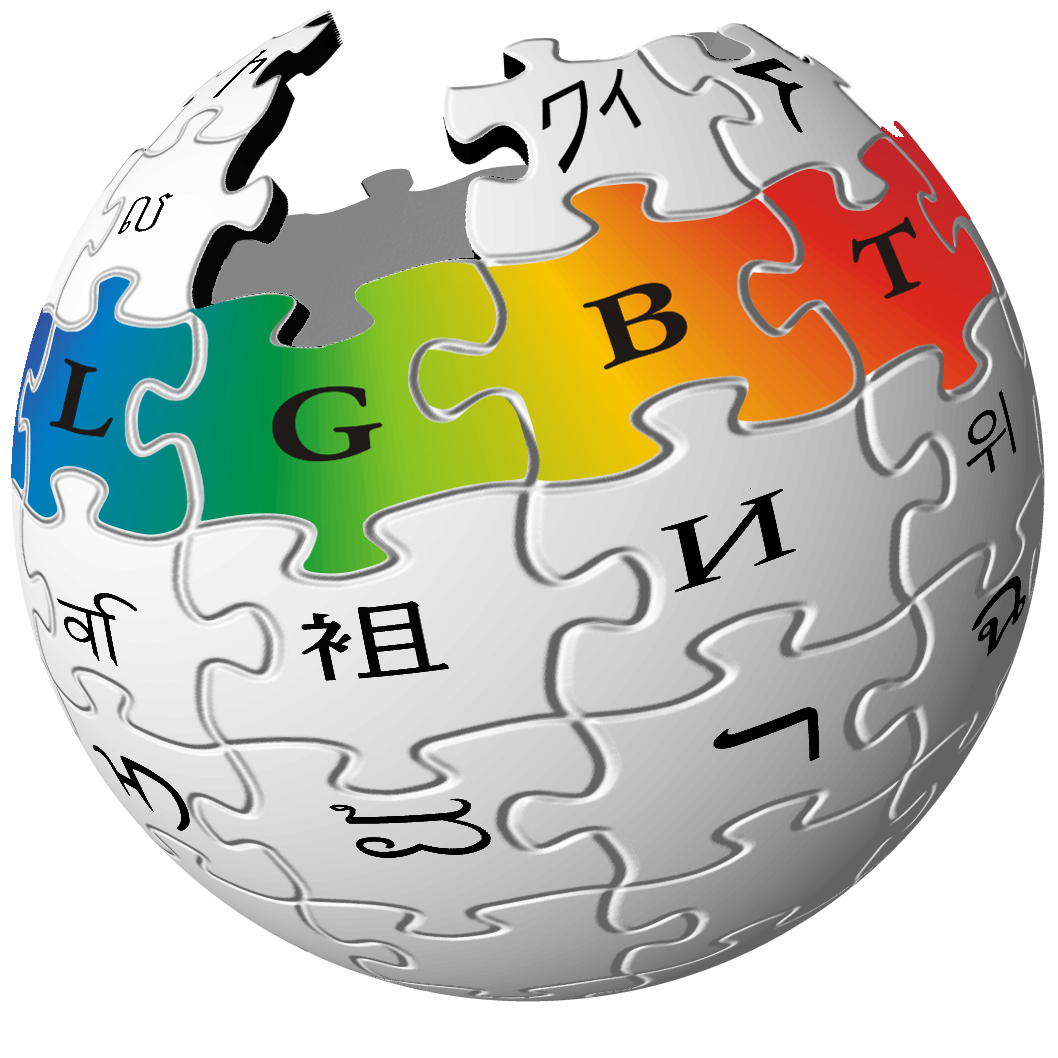 I am not a parent of a Lesbian, Gay, Bisexual or Transgender (LGBT) child, so I cannot say I understand what a parent of a LGBT child is going through. However, I have friends and family members who are and have children who are LGB so I can relate to a certain degree. Growing up I had friends who were gay and who were lesbians. A few of them told me and a few of them hid it from me. Why? I have no idea. What they failed to realize was I already knew, but I wanted them to tell me on their own.

It is on no account painless for mothers and fathers to find out that their son or daughter is a lesbian, gay, bisexual or transgender. Nor is it any easier for the child to tell their mother, father, friends or other family members that they are or may be a lesbian, gay, bisexual or transgender. I remember the day someone very close to me told me he was attracted to guys. He was so nervous. As he began to speak, he started stuttering and sweating bullets. After he finished speaking I did not respond right away. He said, “Well, are you going to say something”?

My response was, “Really! I am not surprised. I knew that since you were a little boy”.  We continued to talk for a while, but before our conversation ended I said to him, “Thank you for telling me. I can imagine it has been very difficult keeping that secret, in addition to, deciding who you were going to tell and when you were going to tell them. At the end of the day I support your decisions and I love you no matter who you are attracted to.  I believe at that moment he felt some relief knowing that I was not there to judge or scorn him. His main concern was how his parents were going to react when he decided to tell them.

It has been a few years since he “came out”. His parents say they accept him for who he is, yet he has been called a few names except the one he was given at birth. They even said he was an embarrassment. They were more concerned about what other people would say or think instead of how their son felt. My beloved friend needed the support of his parents and it was not being offered. There are much more things to be concerned about such as his happiness and safety. His parents need to know their son is the same person and his sexuality is just a part of of him. They should not allow the fact that he is gay define who he is. 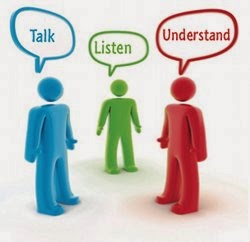 My advice to the parents is open the lines of communication.  Talk to one another. Ask questions and Listen to what each other has to say. Seek education to gain a better Understanding of LGBT. Show love and support. They have to deal with a lot of judgment, ridicule, verbal and physical abuse from others in the world. They do not need to endure that from their loved ones.

Listed below are a few links to recommended LGBT online resources. They provide support the parents, family members and individuals who are LGBT.
Remember, you are not alone. There are several parents who have struggled, who are struggling and who will struggle with accepting the fact their child is a lesbian, gay, bisexual or transgender.

I hope this has helped someone!!!!